One of the best places to call home in the United States.

Undoubtedly, one of America’s best places to call home
Fewer communities have appeared on Money Magazine’s Best Places to Live list as many times in the past decade as in Louisville, Colorado. Downtown Louisville is a popular spot for locals to eat, drink, shop, and take in the many historic sites, including the Old Louisville Inn, the oldest tavern in Colorado.
What was first a tough, gritty, mining town transitioned to a residential suburb in the middle of the 20th century. As the areas surrounding Denver and Boulder began to grow, more homes were built outside of the two city centers. As a result, present-day Louisville is the perfect place for those who need an easy drive into the city for work, but don’t want to sacrifice the amazing, high quality of life found in one of the best places to call home in the United States.

Residents of Louisville are afforded a quiet lifestyle without having to give up the many advantages which come with living in such close proximity to two major cities. A number of wide-open parks, trails, and biking paths can be found throughout town. Louisville Community Park is a favorite option, with many spacious green areas, a splash pad, sports courts, athletic fields, and more available to visitors. Residents also adore their picturesque downtown district and the many places to eat, shop, and celebrate. Downtown’s Street Faire, held throughout the summer months, is another highly-anticipated local event.

Downtown Louisville truly is the heart of the town. It’s here where friends and family can gather to make memories over an ice-cold beer, smooth glass of red, or a decadent barbecue platter. Live music can be enjoyed in the summer months, while names can be crossed off of holiday shopping lists toward the end of the year with the unique array of gift-giving options available.
Downtown prides itself on being just as friendly as it was in 1878...but with better restaurants. One all-American option which truly embodies this statement can be found at 740 Front. The inviting atmosphere, central location, and full bar have made this a Louisville favorite. This steakhouse is perfect for celebrating special occasions with refined classics like crabcake salad, braised short ribs, and flat iron steak, just to name a few.
No quaint downtown neighborhood is complete without a bookstore, and Little Horse Vintage and Books is just the place. These local business owners have been selling books and other vintage items since 2002. Little Horse is especially famous for its vast selection of vinyl records, something not so widely available for purchase in the 21st century.
One of downtown’s most popular events occurs every summer during Street Faire. For the people of Louisville during these seven Friday evenings, “life is as it should be.” Neighbors are encouraged to cycle or carpool to the Steinbaugh Pavilion on Front Street to enjoy live music, cold drinks, arts and crafts, and children’s activities, all for free.

Louisville is best known for its suburban location between two of Colorado’s most major metropolitan areas, and the small-town charm it has managed to maintain well into the 21st century. Downtown has kept feelings of yesteryear alive for decades like WinterSkate. The largest outdoor skating rink in the county attracts visitors from near and far for the free horse-drawn carriage rides, live music, and more. Art galleries, museums, and candy shops have truly made Louisville Colorado’s best-kept secret.

Browse the available properties in the area below. 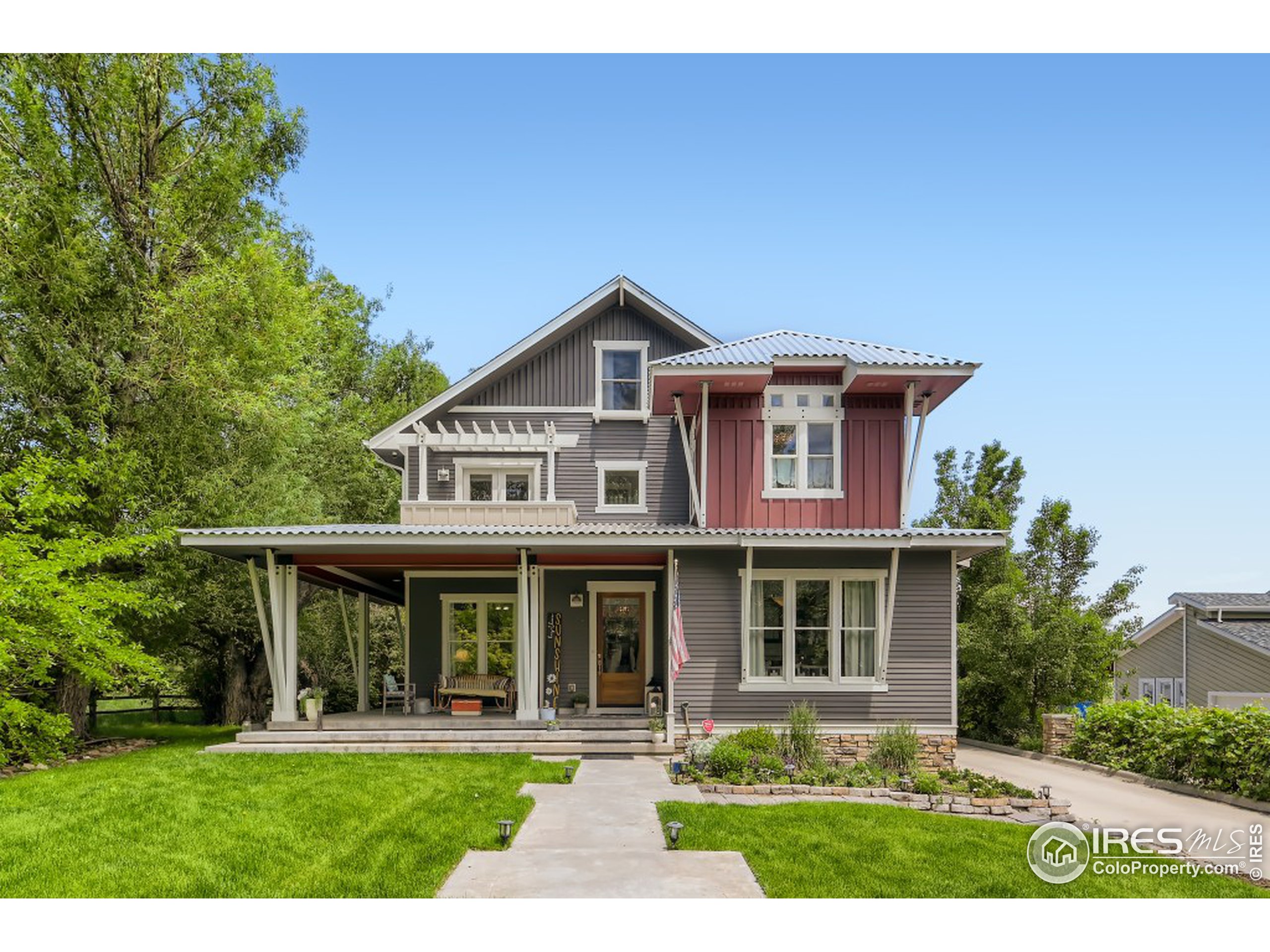 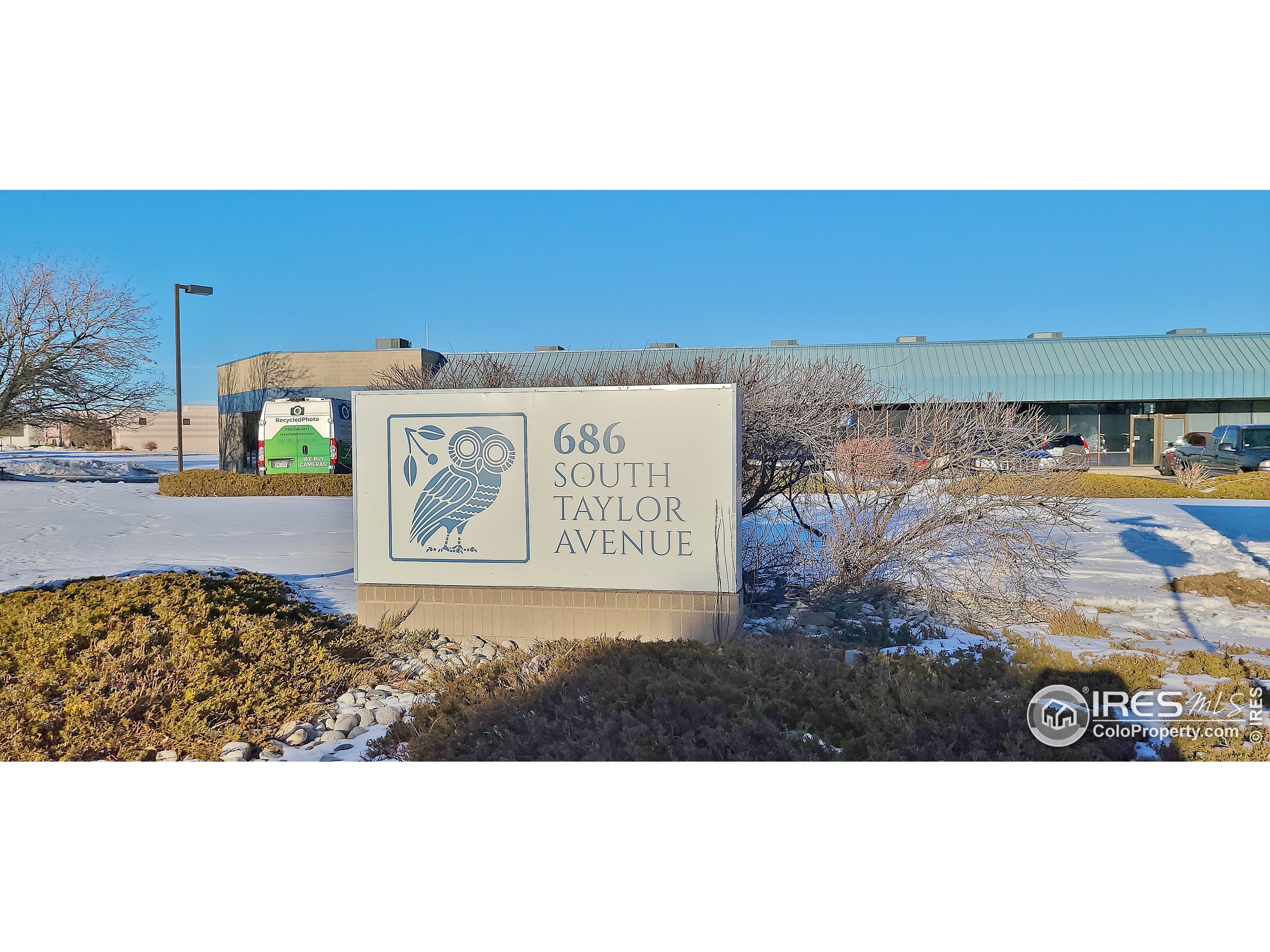 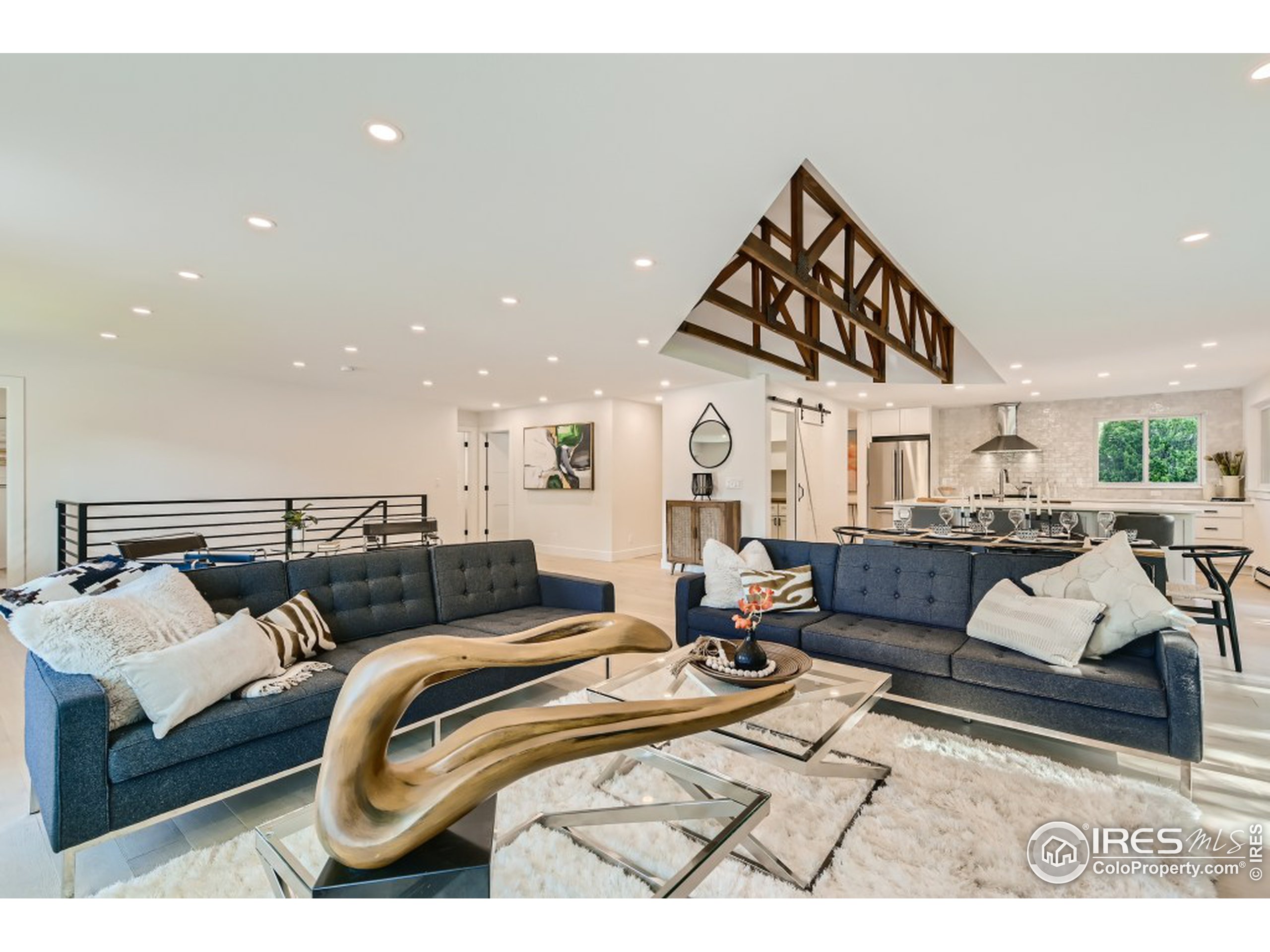 Well-versed in every aspect of the local real estate market, they devote their energy and commitment to every client, focused on bringing clarity to the real estate process.
Contact Us
Follow Us